Back to the top

It was an honor to be part of the American Cancer Society’s “Pretty in Pink” event to support the fight against breast cancer. Taking place in the market square at the Corners of Brookfield, multiple vendors offered tasty bites to eat and signature pink cocktails. There was an 80’s themed photo booth and plenty of raffle and auction items to bid on. Justine was the winning bidder for a beer & chocolate pairing at Kilwin’s Chocolates! We met many breast cancer survivors and their supporters who participated in a costume contest and the pulling of a giant pink dump truck. These ladies were a  ton of fun and Mixtape had a blast performing and dancing up a storm!

Cue Club Halloween Bash on Saturday, October 27th. And yes, there will be a costume contest with prizes!! 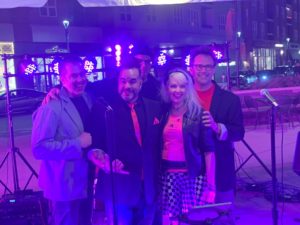 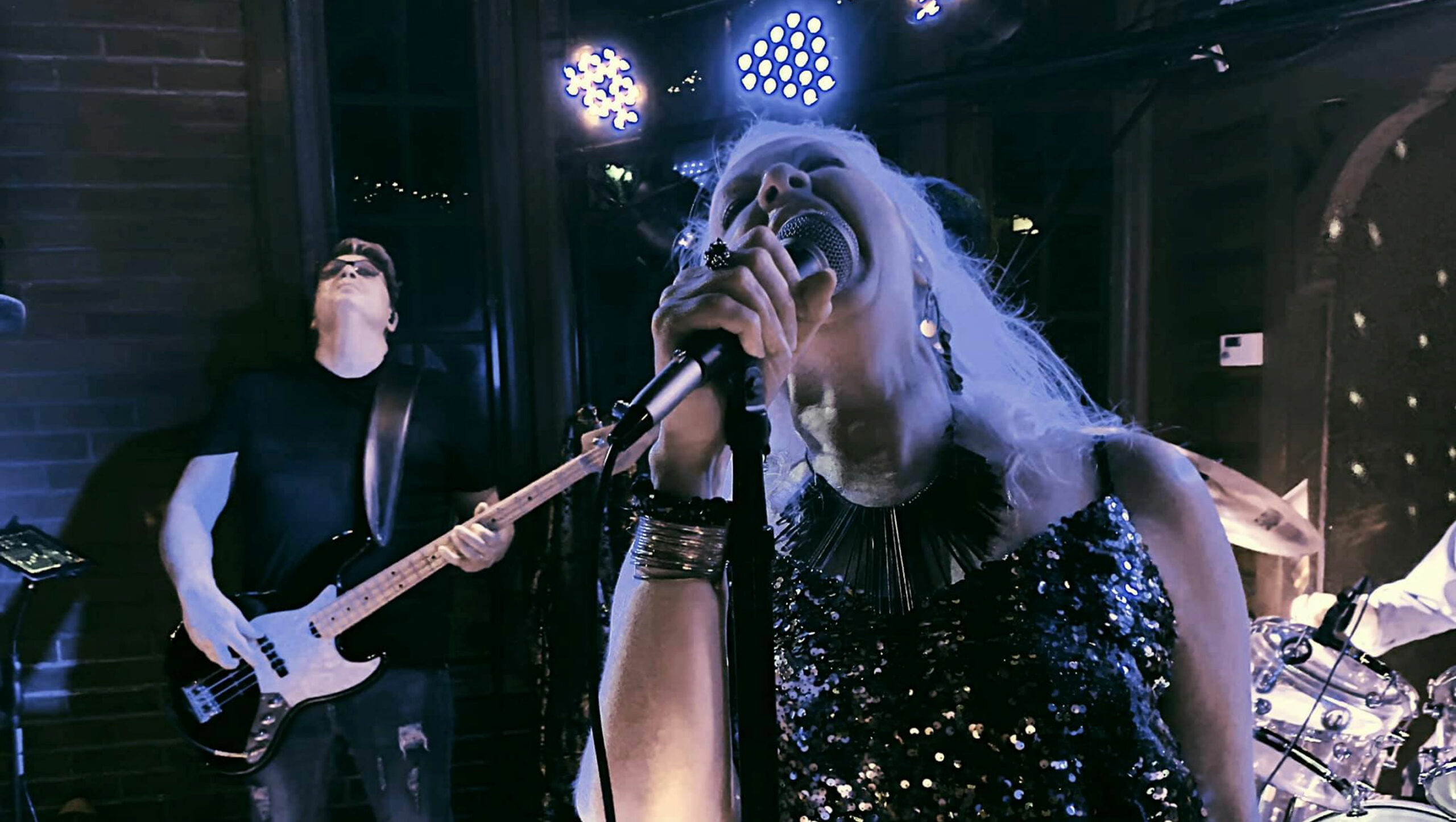 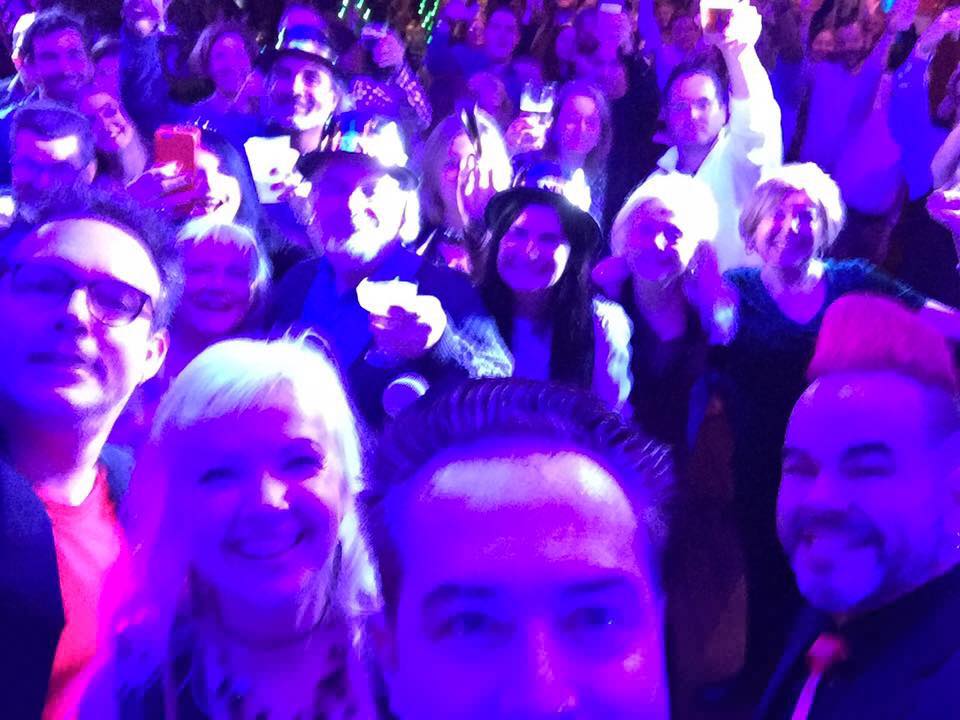 Thanks for ringing in 2019 with Mixtape!